Returnal and Sackboy could be the next PlayStation games coming to PC, screenshots leaked

Sony has stated their desire to continue bringing some of their biggest games to the PC platform, which has admittedly been going quite slow recently. However, they also seem to be picking up the pace, and a new leak suggests the next PlayStation titles coming to PC will be Returnal and Sackboy.

Both Returnal and Sackboy A Big Adventure were mentioned in the massive Nvidia GeForce NOW leak back in September last year, so it’s already highly likely they’ll be coming to PC at some point (as a lot of games leaked on that list have since been announced). However, the latest leak actually includes alleged screenshots of the PC graphics settings for both games. Check them out below: 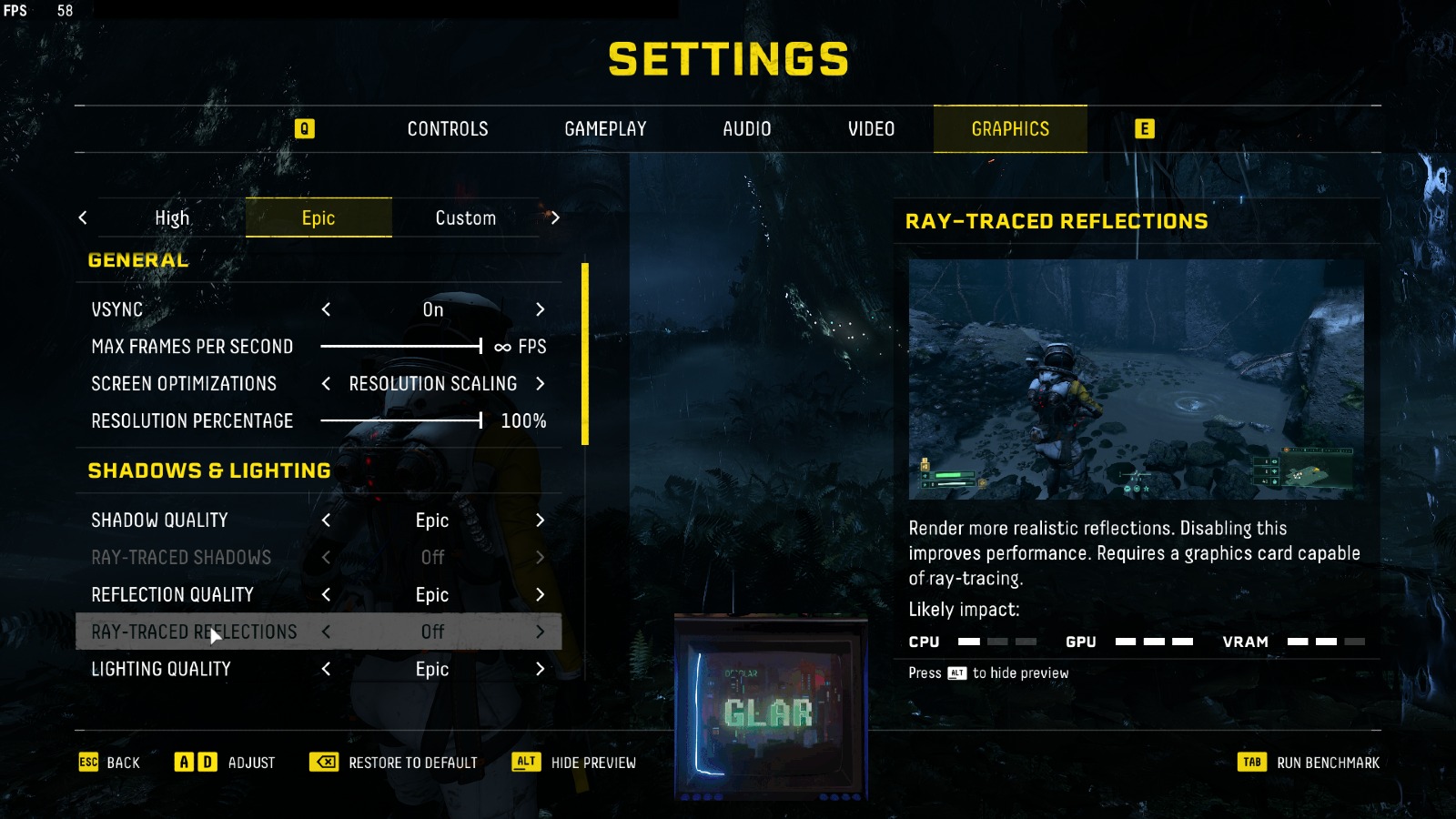 If the screenshots are indeed real, then we might be getting these games on PC sooner than we think. Sony only recently announced that Marvel’s Spider-Man Remastered is finally coming to PC during the latest PlayStation State of Play Showcase - and even revealed an August release date - all before a release date is even set for Uncharted: Legacy of Thieves Collection on PC, which was also announced back in September 2021.

Sony is apparently an official partner at this week’s Summer Game Fest showcase on Thursday, so it would be pretty wild for them to announce both Returnal and Sackboy coming to PC only a week after announcing Spider-Man on PC, but we do live in strange times at the moment. Either way, we’ll just have to wait and see.

What do you think? Do the screenshots look real to you? Are you excited for Returnal and Sackboy coming to PC? Which one are you more excited for? When do you think they will be announced for PC and when will they release? Let us know your thoughts!

Which game are you more interested to see on PC?

Do you think the screenshots are real?

Eh...I'm still waiting on the official word on some titles from the "original" PS-to-PC leak (specifically Ghost of Tsushima, the Uncharted collection, and the 2016 Racthet & Clank). The Spider-Man news got me excited though, since I was disappointed that (/they) wasn't included in the aforementioned leak.

I really wanna play Returnal. I usually hate Rouge-lite games but this one has that cosmic horror look to it so I'm down.

BOTH Sony and FromSoftware need to do this. Pester them.

I don't expect them to do this until they remaster (I doubt it would be a remake) it for PS5 or something, tbh. Who knows, maybe that remaster will come to both PC and ps5 at the same time, but that seems less likely.

You can already emulate it at 4K 120fps or whatever you feel like on PC.