The Battlefield franchise has always had a history with rocky launches, but the latest installment may have been the most divisive yet. Still, EA remains committed to the franchise, and recently outlined several steps to improve the overall experience. Today, one of those major changes has been released in the latest title update.

The biggest change in Update 1.2 for Battlefield 2042 includes the promised rework of the map Kaleidoscope, which many players complained felt like a ‘walking simulator’ at launch. This includes “an improved gameplay flow through new cover assets, flag positions, terrain elevations and visual updates to several locations on the map.” 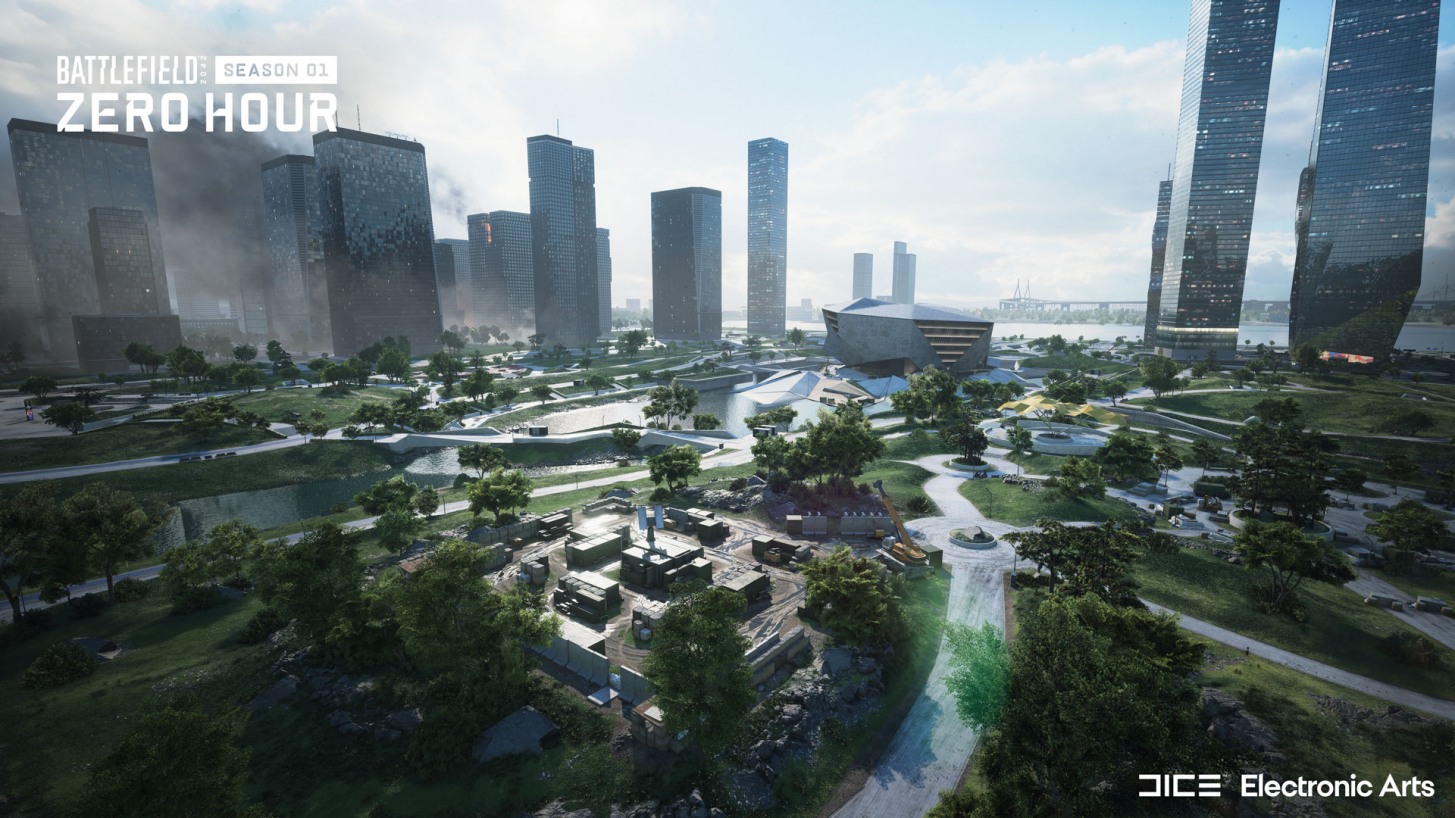 Since the issues have been raised, the developers at DICE have planned to rework all 7 launch maps for BF2042, starting with Kaleidoscope. The next map to get a rework will be Renewal, which will be released sometime during Season 2, so anywhere between September and November this year.

Other changes in the latest update include updated Specialist character models, a dedicated player profile and statistics page, as well as the usual balance changes that includes reduced power of the RAH-68 Huron and YG-99 Hannibal 30mm Cannon, an accuracy penalty on the BSV-M Full Auto mode, and High Power rounds losing damage faster over distance. 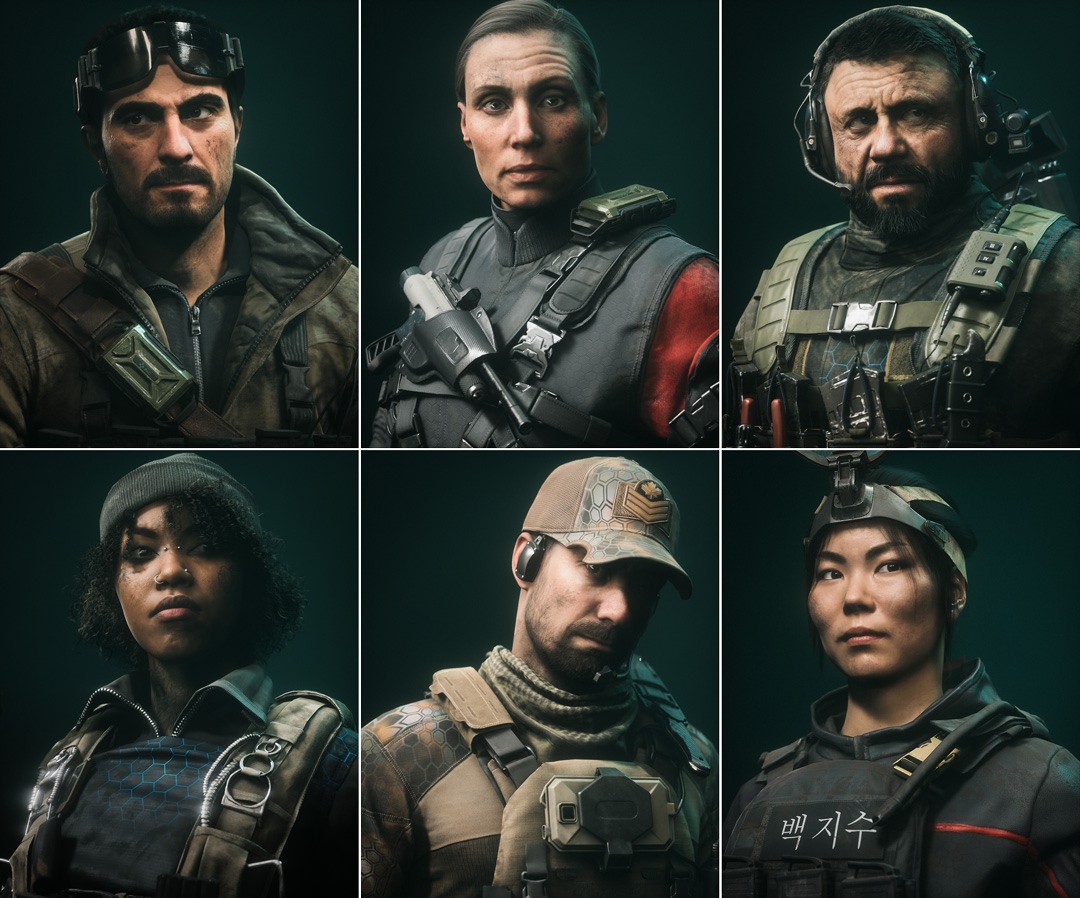 What do you think? Have you been playing Battlefield2042 lately? Has it improved since launch? How do you feel about these changes? And will you be dropping back in to see how it is or wait a little longer? Let us know your thoughts!

Is Battlefield 2042 better since launch?

If you have played the map already what do you think of the Kaleidoscope map rework?

Why do they fill games with pointless skins that just take up tons of storage space? Why?

Why not make them optional, along with 4k textures and all that.

I do, I'd love to play Battlefield 2042 when it becomes a good finished game.

And that's great mate. You should absolutely enjoy whichever game you want. No judgement. But here's an insane idea. Its so insane that I have to apologize in advance. It could have launched as a finished game to begin with as it asked all our m money upfront instead of $5 per update until it got to $60. Again my apologies for suggesting an absolutely insane idea.

On a side note the next Battlefield will come out before this gets finished. That's just the very nature of a live-service. It can never be 'finished.'

Nah I won't buy it until they fix it. Usually when they fix stuff it becomes great later, like Battlefield 4. I stuck with Bad Company 2 and Battlefield 3 until the end 2014 when they finally made BF4 great and it turned out to be an excellent game and I got it for cheap too since it was over a year old.

Also I doubt that the next BF games will come out soon. They won't repeat BF2042's launch. Even CoD is now going to take 5 years to develop a game, instead of 3.