The latest Adventure game from Annapurna Interactive has taken the industry by storm, placing a cute ginger cat in the heart of a Cyberpunk world and story. Gamers have been loving it so far, and whilst the game performs pretty well across various hardware, it always seemed like ray tracing was absent from it…

Well as it turns out, Stray does indeed have ray tracing graphics options hidden away, which can be accessed by forcing the title into DirectX12 mode. You can do this by setting the launch parameter ‘-dx12’ on Steam. Thanks to a user on Reddit known u/speedtree, here’s a quick comparison: 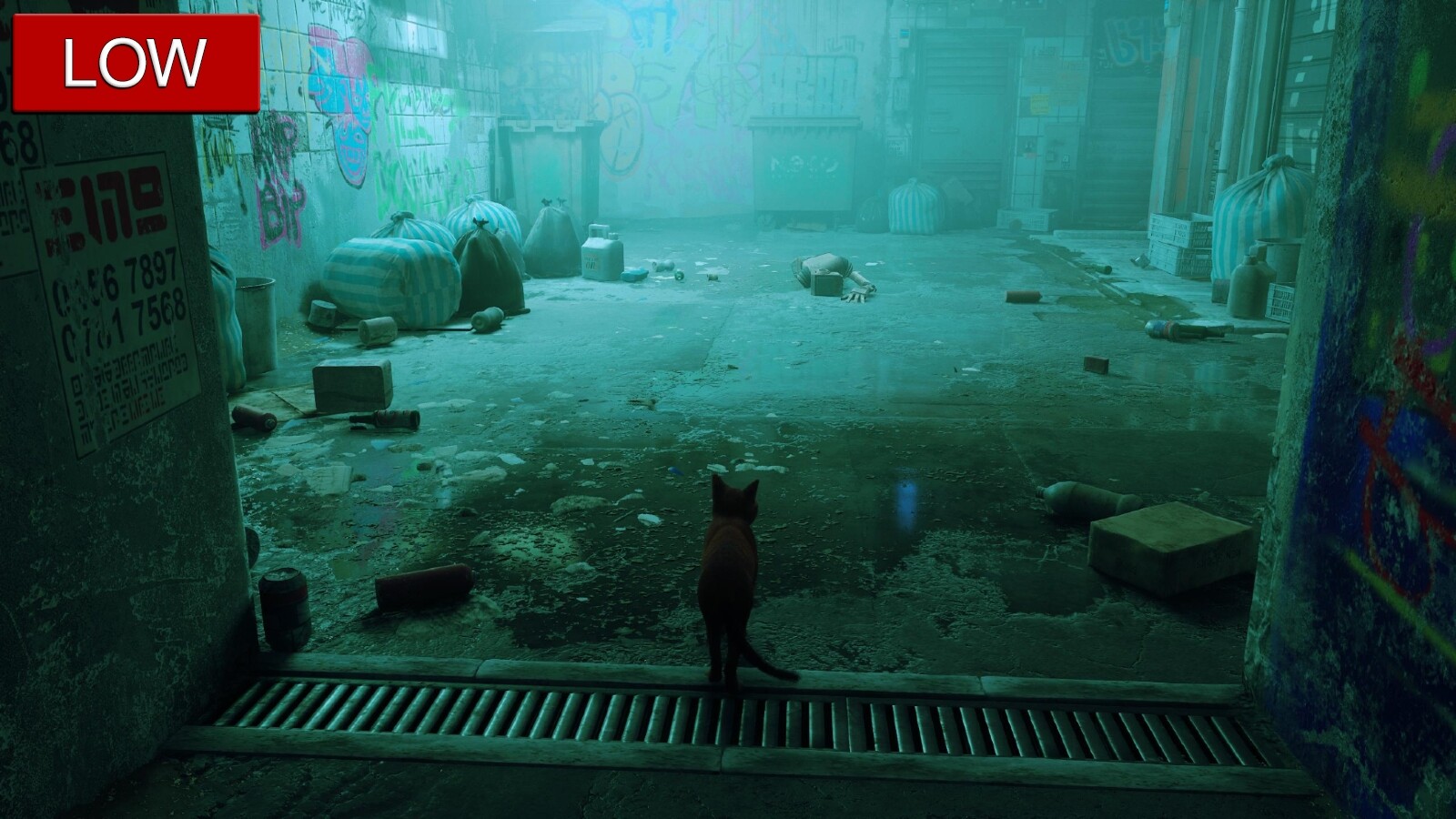 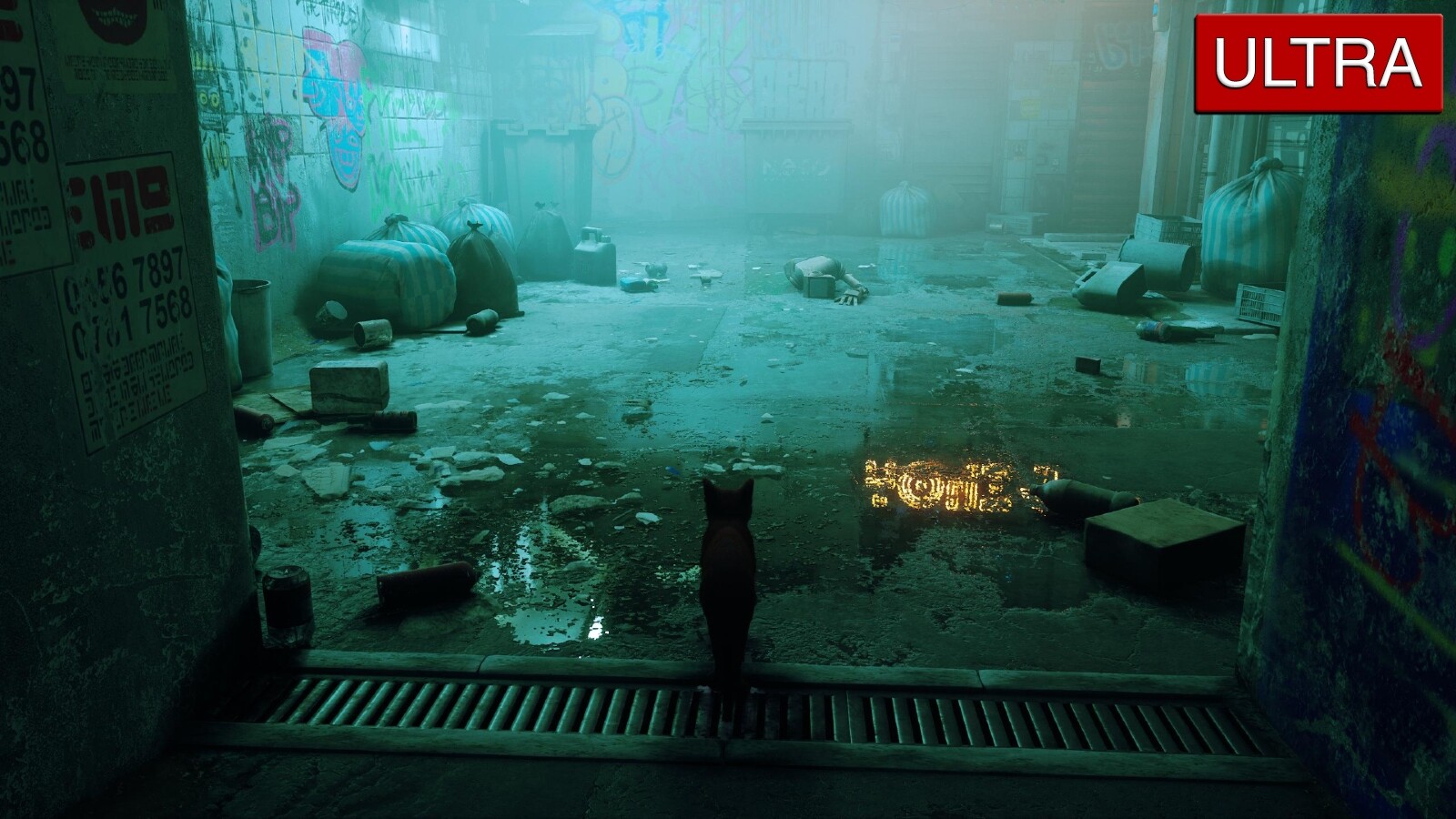 Enabling the mode adds ray traced reflections, ray traced shadows, and ray traced ambient occlusion. However, be warned: as Stray does not support any image upscaling like Nvidia DLSS or AMD FSR, so they can be pretty taxing even on high-end GPUs like an RTX 3080. Hopefully the developers will add support for both ray tracing and upscaling in a future update!

What do you think? How are you finding Stray? Do you feel like ray tracing would significantly improve it? Will the developers come out with an official update at some point? And will you be enabling ray tracing in Stray? Let us know!

What do you think of the ray traced graphics in Stray?

Would you like to see ray tracing officially supported in Stray?

Too late, i already finished the game, thx annapurna ; /

I couldn't care less about the difference. I can't say that it's better or worse, because it doesn't affect gameplay, great we see the reflections of some LED signs behind the cat.

something needs to be done about these spammers...

It's being killed pretty quickly as of late. I used to come here basically every day since 2013, but then I'm no longer doing it now because the community is dying and the website isn't being looked-after properly.

Agreed, even if I don't comment that much, I used to have a habit of opening the site multiple times a day to check for new content... Lately I just open it every couple of days to see if any interesting articles popped up.

I thought it was just me.. GG GD, this was a nice site

@Sarmawarrior - yep, 100% me the same. I'd open up a few times a day, see what's new, debate something. Now I just do it on occasion when I remember it. The upgrade made the comment section much nicer, but it would be good if things like security and features weren't abandoned.