Half-Life 2, a classic and one of the best experiences to date. So when Valve announced that three short episodes would be created, we all got understandably excited.

But you know how this ends. Rumours and hearsay lead us all to wonder where Episode 3 and 4 ever got to...

Even though Half-Life is, according to many, one of the best games ever made, it's also arguably a mess. Valve announced that Half-Life would in total have 4 episodes, but episode 3 and 4 are still nowhere to be found.

HL2: Episode 4, also known as Return To Ravenhold was cancelled some years back but the fansite Valve Time however, have just released screenshots suggesting it is still possibly a pipe dream to cling to.

Just in case you have know idea about games then let me remind you that HL2: Episode 1 and 2 are already released. The extra episodes were supposed to expand the story around Gordon Freeman, and weren't being developed by Valve themselves. Instead Arkane Studios (known for Bioshock 2 and Dishonored) had been the guys charged with their development, but they seem to be churning out lots of other cool games instead. Let's not even start on Half-Life 3. ;)

Apart from that, we still havent heard any word from Valve on HL2: Episode 3. So take a look at ValveTimes screenshots below and be sure to pop over to their site to check out their other investigative HL2 info. 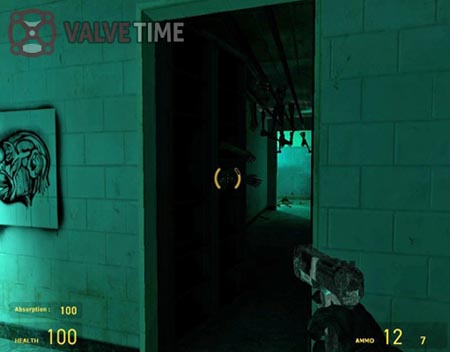 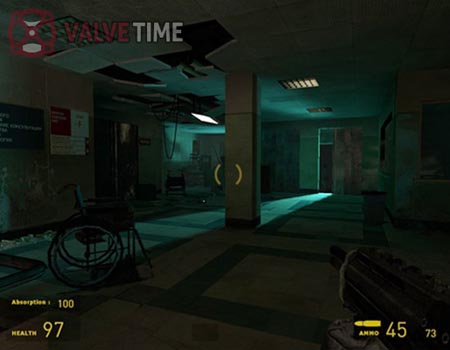 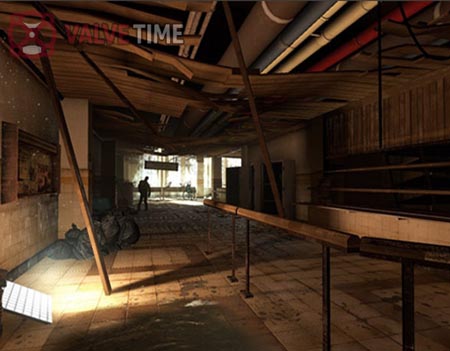 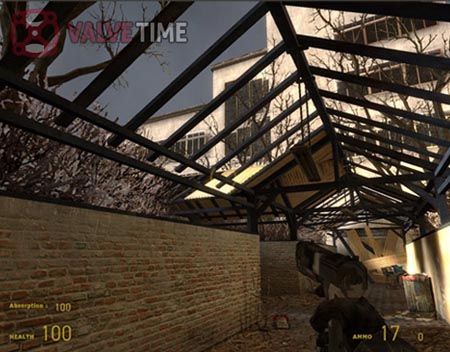 The site claims the images are real, however we cannot be fully sure. This of course doesn't mean we will still get episode 4, as they are most likely dug up from some older secret 'files'.

Do you guys think HL2 episode 4 is going to ever see the light of day And for that matter HL2: episode 3?

I think that they were actually working on three Half-lifes at the same time again, like HL2, HL2 EP1, and HL2 EP2. I think that EP 3 and 4 will be on the source engine and they wll have Half-life 3 be on source 2.

Lol its just some kind map pictures... thats all it looks to old even if we get ep3 and it looks like this I dont think it will be any good. 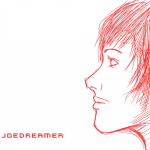 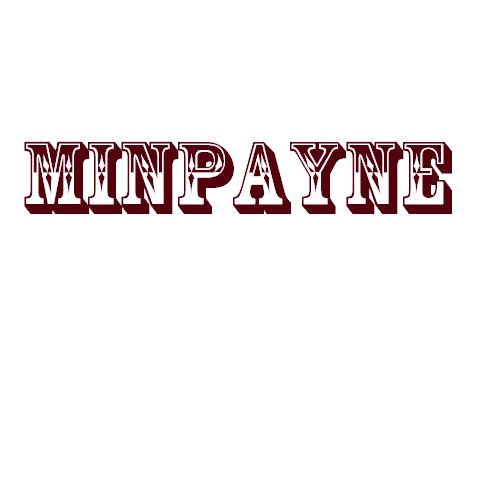 While reading your post was frightened number 3. Gabe was right...

No, that probably isn't episode 4
Also, I don't think that there'll ever be a Half-Life 3, since the developers said that they consider THE EPISODES as Half-Life 3... So yeah.

Judging by the screenshots, it's just a mod of HL2...that or they haven't improved their graphics much in 5-6 years... ;) I'm calling fake on this one.

Elaboration such gaming locations requires not small money expenses, it is unlikely the amateur level. Half-Life - is an amazing game universe. And I hope that one day Gordon Freeman speak and appear in the video game videos, and finally revealed as a deep and heroic personality as Commander John Shepard from Mass Effect. So be it!

oh come on just make that damn Half life 3 not another episode, if they continue to do this they will need to go to season 2

Probably Valve will first showcase their Source 2 when they finish building it then maybe they will showcase Half Life EP 3 and 4.

I think some form of story conclusion will certainly be released, whether it is Episode 3 or Half-Life 3. Also I believe it will be released along with the new Source engine, same as Half-Life 2 was.

For as long as Valve is taking with HL3, it had better not only be the best video game ever made, but it should also massage my butt and make me a sammich. I mean, what other possible excuse is there for them taking this long? And I don't mean taking this long to release it, I mean taking this long to even talk about it, or acknowledge its existence.
While Valve is a great company (and Steam is so awesome it's on God's desktop), they lose a lot of fan-service points in my book for the way they've been handling the HL franchise.

Better wait for something official. 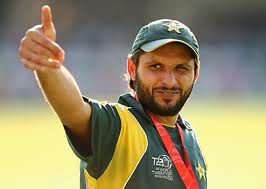 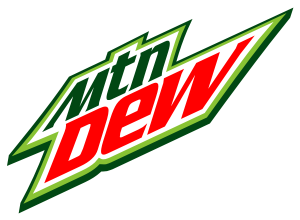 Half Life 2 Episode 4? Seems that Valve really can't count to 3.

Half Life 2 itself was considered episode 1. ;)

Um. What about the game, Half Life 2: Episode 1? https://en.wikipedia.org/wiki/Half-Life_2:_Episode_One

I'm afraid I have to agree with smorzz

I'm afraid so to. My apologies. 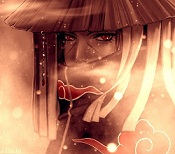 i thought it was half-life 3 that is being developped ?
just another rumor i guess... 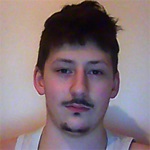 They are developing Source Engine 2 first, I would think.

They question is, doesn't valve want our money?

With Steam, they already have it. That's the problem: you have a company that's so filthy-rich (and privately-owned, BTW) they have no motivation (on a financial level) to make HL3 happen any time soon. They don't have to worry about funding their next project AND they don't have to answer to stockholders. We'll be lucky to get HL3 before robots become self-aware and overthrow humanity.

I believe (call me an idiot if you will) that hl3 will be the debut title of source 2.I just do.