Eden Games, makers of Test Drive Unlimited 2, has officially been shut down.

The France-based studio was already in the 'disposing' stages...

Eden Games was formed in 1998 and have games like Alone in the Dark and Test Drive Unlimited franchise to their credit. Their owner Atari, however, had already labeled it "discontinued operations" a year back, indicating that it's end was imminent.

Eden Games now belongs to the (growing) list of unfortunate talents being burnt.

Atari was un-supportive of Eden Games and had laid off as many as 80 talents from the studio back in Summer of 2011. The studio, in turn, revolted and went on a strike. Some of those departed developers came together to form a new team Blossom Minds.

While it is not certain what future awaits these developers, GD would wish them luck in all their future endeavours.

It will also be interesting to see where the Test Drive franchise goes from here. The roots of the racing game franchise date back to the days of Commodore 64. 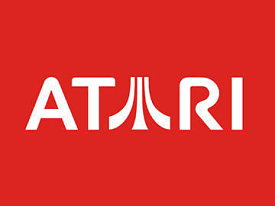 Their last game was well-received by the community, despite it's atrocious after lauch support for the game. GD's Squee gave the game an impressive 8.5, stating, "TDU is a jack-of-all-trades, combining multi-player, mission-driven exploration, RPG levelling and customization, and intriguing missions."

So GD'ers, were you a fan of Eden's work? Share with us in the comments below!

Would you like the Test Drive franchise to continue?

Screw test drive. I want another "alone in the dark" :((

Test Drive, Alone in the Dark, i think i played those on my playstation. good games, PS. Test Drive, my first racing game. :D

Yep! l still have that game :)

Oh crap, I didnt know these guys were behind the test drive franchise. :/

Gonna miss them... TDU 2 was the best racing game I've ever played & the first game with the driving wheel (driving with keyboard was awful, so I bought it :D). Good game, awesome people. I wish good luck for them :) 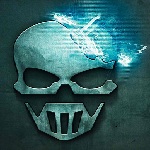 Yeah I played both TDus and TDU 2 is one of the best racing games ever.
REALLY hope there's gonna be a TDU 3 :) 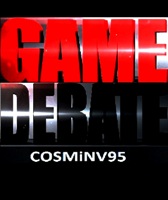 The TDU duo of games or rather the franchise was a truly unique take on the racing genre, no games like those two honestly. Sad to see them come to an abrupt end.

Sorry to see anyone shutting down :(

i think we need somthing new in racing games!! 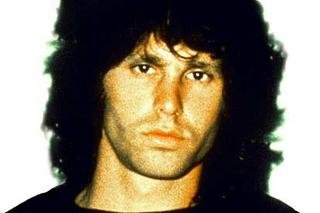 Personnaly I don't care for Test Drive franchise since it's not that great game to bother about.. :)

The freedom was great!