E3, or the Electronic Entertainment Expo, is traditionally one of the biggest events for gaming in the year, with the big names in gaming lining up to showcase their new stuff.

This year however, Nintendo isn't doing a keynote, instead opting to continue their Nintendo Direct broadcasts...

The move makes a lot of sense; after all, both Sony and Microsoft will almost certainly be showcasing their hardware, as well as possibly Valve. Since the WiiU is already released, the only upcoming Nintendo announcements are software related, meaning a keynote speech wouldn't be worthwhile.

Nintendo will of course still be attending the expo, and showing off various games in development. This however leaves the stage clear for an all out conflict for our hearts between Sony and Microsoft, and the still-unknown quantity that could be Valve's Steambox.

So, it comes to this. All out war between two huge companies for the hearts of console gamers. Who will win? Is this soft of combat just mutually assured destruction? Tell us what you're looking forward to the most at E3!

Nintendo is ashamed of it's Wii U so perhaps they would prefeer to say nothing about it,besides that console have not too much to show including games,but what can you expect from aconsole of 1.something ghz and a ridicule resistive generic tablet control? I'll bet most average rigs already posted here overpass it from a huge distance.

generic? oh no the gamepad is very original, in fact PS4 is making a similar design in DualShock 4

Nintendo should make pokemon 3d for PC :D I have seen some projects like these, but not official-rather fan made.
But such a project is rather difficult without her cooperating with another big company 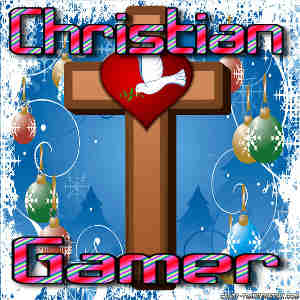 You can already forget a Nintendo game ever being ported to the PC, It'll NEVER happen.

yeah, that's the general idea indeed. i know nintendo wants to support its handheld consoles-its natural. and it would be a big spending of money to make a new studio. but they could cooperate with another company... ooh well, my game boy (the original grey one)is working all right, so pokemon it is for now ;) 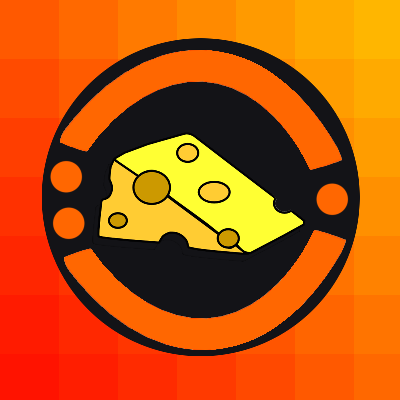 If you remember the gamecube, there have been pokemon games with 3D artwork instead of the normal sprites like pokemon xd. If you want, you could just download the rom and a gamecube emulator and you are done. :)

We don't support piracy, remember that ;)

Well, a few Mario games are set to release for the WiiU this Fall. If they could demo one of them, it'll be enough. Mario is huge.

I think that the WiiU is a good console but it seems to lack exclusive games that attract an older audience. Nintendo only exclusive titles are things such as mario, ZombieU and other games. I dont know about ZombieU but most games for WiiU isn't bringing in larger variety of audience.

Crysis 3 was going to but Nintendo turned them down for some unknown reason.

A move that is understandable, I would personally buy a WII U, if I could afford it, it's a great console.

I have a wii u and I am not impressed I mean before the wii had the whole family thing going on but now it just seems like they are trying to be that and a hardcore gamer console which it is NOT!!!!!

Not much of a reason to even do a keynote speech. They have no games, a console that is struggling to sell and very little positive to say. Might as well skip it until they have some AAA games for the U to demo.

Nintendo why are you refusing everything? You need all the help you can get!

I am kind of curious as to what the PS4 and the next Xbox will look like and the curiousity is KILLING me. UGH!

I don't care that much, really unexcited about these next consoles (except wii u)

I'm with you there mydreamrigmaza90210