A mysterious picture about the next God of War game has recently emerged on the internet. No official announcements by Sony (or Santa Monica) have been made yet.

Although the name is believable, a few incorrect details on the poster make it appear to be a fake...

According to the image, the game will be releasing for PS4 and PS Vita. For those not familiar, "God of War: Redemption" is also the name of a short story written by a hardcore fan of the series known as DBZGamingAddict (creator of the God of War wiki fan-page, "godofwarfanfiction.wikia.com").

Check out the image: 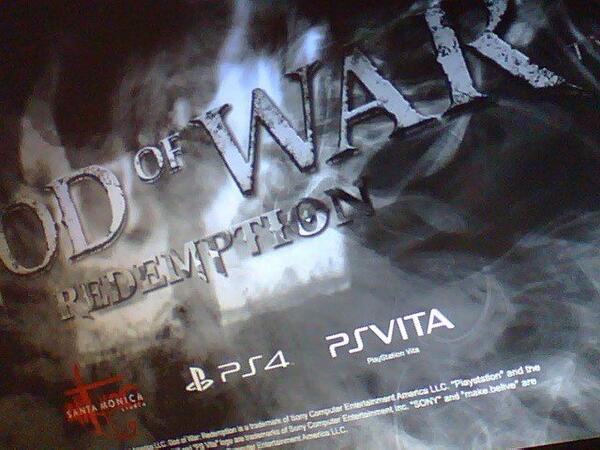 Unfortunately, looking at it gives up details that move the seemingly real poster into the realm of the fake. For example, on the right hand side of the text, "make.believe" is spelled incorrectly, and PlayStation is incorrectly capitalised - incredibly important things that Sony would never allow on a real poster.

Here is DBZGamingAddict's story in short:

'Kratos' journey was finished. The Gods were done, finished. He had killed them all and exacted his revenge. Now, Kratos had impaled himself with the Blade of Olympus, ending his life and ending his journey. But his journey still had one more task to be completed. His full destiny must be fullfilled. He must find redemption'

So, is this just a poster put together for the story? Or is this an early prototype poster for the real thing? Tell us what you think!

So good to be true! 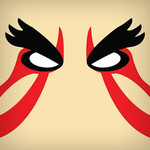 Well it looks kind of real to be honest, it seems like a masterful piece, and the "wrong" capitalization may be intentionally, just to enhance or change the way it looks.

looking real for me ;)