Tribes: Ascend players will be disappointed to hear that the 4 months without updates they've already survived are not about to end.

Hi-Rez are moving their development efforts to Smite instead, their take on the MOBA genre, and may not be coming back to Tribes: Ascend at all...

The community has been starting to complain that the regular stream of updates have dried up in the past months, and Hi-Rez boss Todd Harris finally made a statement about it:

"For the next six months our primary development focus is Smite. Beyond that it is GA2 [Global Agenda 2]. And beyond that a TA2 [Tribes Ascend 2] would be more likely than a major update to TA; but to be clear no devs are currently working toward TA2."

News of Tribes Ascend 2 is suitably interesting, but there are no plans for it yet at all. There may be one more update before Ascend is left EOL, which will add a few new maps and some bug fixes; hardly a filling update.

The game and its servers will still be supported for a long time however, and may see more acceptance into various competitive scenes.

Do you guys still play Tribes: Ascend? What do you think they could do with a sequel? Tell us your thoughts below! 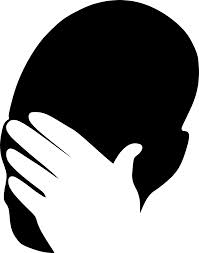 Im no good at the game, but it is my favorite shooter. Still i think Tribes has enough content already. 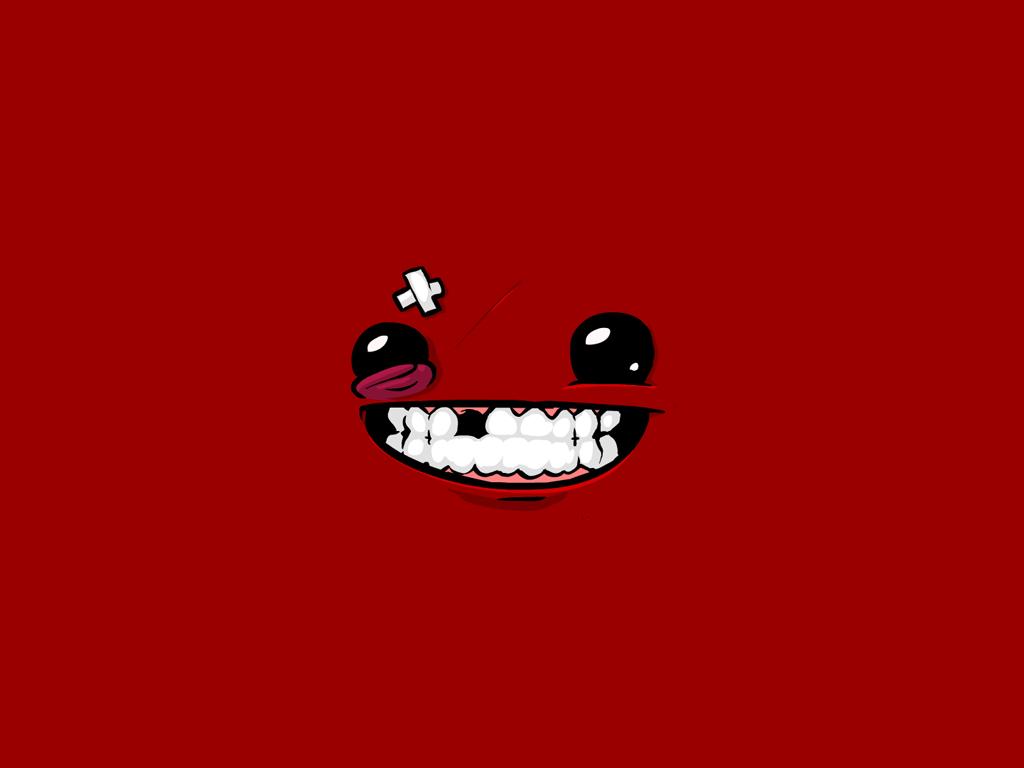 Whyyyy?! It's the only shooter I am good at!!!!! And the only one I know of in which you have to think about more than just aiming for the enemy's head.