Amazon have been in the digital market for quite a while, selling MP3's and of course E-books for their own Kindle line of E-readers.

They have also sold digital games, although often just as Steam codes; but they have now released their own downloading service, complete with a digital games library...

Amazon don't yet have a huge library of games, nor will they be quite as aggressive with sales pricing as Steam; but they have the advantage of being a lot larger and more often used. Customers can now go to their Beta site and purchase games, which are added to their Amazon library, and can naturally be re-downloaded in multiple locations.

It's not just games that are being offered, but many popular items of software, such as the Rosetta Stone language learning tools, and of course Microsoft Office. Free to Play games are also represented, letting you purchase in-game currency for various large titles.

Amazon have grouped their selling of Game Codes together however, so be cautious when purchasing; some games are only unlocks for Origin, Steam or UPlay, and will require accounts with the relevant provider. Some games are fully distributed by Amazon - all the information is made clear on the store pages.

What do you guys think, is Amazon going to push into the digital games market any more? Or are they just getting their piece of the pie? Tell us your thoughts below. 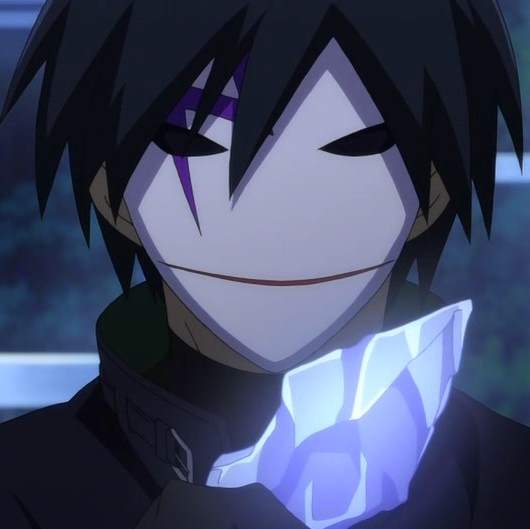 This should be good for steam users (like me). If amazon competitively price their games then steam will become cheaper and I can get more games cheaper :D

Have you heard about Kinguin? ;)

Thanks for sharing that :) Although it still cannot beat $5 for the humble bundle.. :D Once I have got a new CPU i will see about buying some more games.. although I do have quite a lot in my steam library I haven't got around to downloading yet :P

Yeah the Bundles are great but you can't select the games ;)
Same here, tons of games I haven't even tested :D

My problem is that I get slow downloads so I cant download much. Saints Row 3 took over a day to download.. :(

It was worth it though.. just saying "Max Payne" allows someone to devote a few days to downloading and playing :D

Yeah love that amazon have done this. Hopefully they will add more games to the library and offer some good prices.

same, I don't trust steam (only cuz of ma unreliable internet) but I also prefer retail copies, same with books, I like a physical book, I can't find mysefl reading e books.

since it's in beta, can it have bugs and stuff? 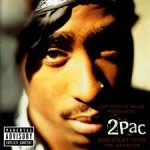 yeah, you can do ingame purchases throuhg the client 'Free to Play games are also represented, letting you purchase in-game currency for various large titles.'

No way, amazon just wants to cut off the middle man (steam,origin etc.).I don't think amazon can compete with steam.