Complete List of Launch Titles for PlayStation 4 and Xbox One

Gamescom 2013 was a real blast and gave us new information from all directions. From all the chaos, we have put together a list of launch titles for both Sony and Microsoft's next-gen consoles.

It's getting close to crunch time for the next-gen consoles, but there's still a chance to hear about a few more game announcements; here's what we know for sure...

Let's start off with Microsoft. The company has confirmed that the system will launch with 23 titles across various genres, though most of the AAA names far outweigh the indie games. Most of these titles Microsoft already revealed at E3 and we've got to agree, it's one great launch line-up.

The games listed are arranged in alphabetical order: 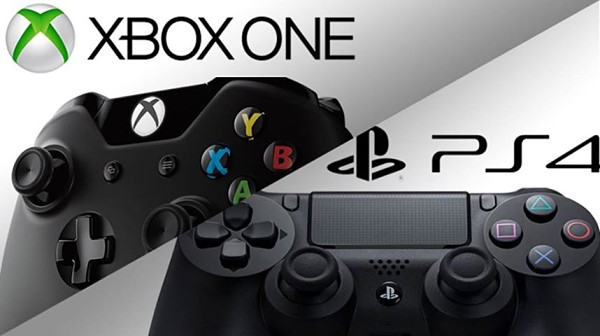 Sony, on the other hand, has formed a launch line-up of so many games, it'll be tough for the gamers to choose. They have confirmed 33 titles for November's release, but it's not all about the number, it's the blend of genres that's really astonishing. The list includes a number AAA names (several of which are shared with Microsoft's) but where it really challenges the competition is the indie department.

This might not be the final list. As there are a few games looming and could make it into the launch window. While Microsoft may announce them at their own events, Sony may do so at Tokyo Game Show 2013, to be held in their backyard between September 19-22.

Sony's PlayStation 4 launches first in the United States on November 15, 2013 and then Europe on November 29, 2013. Microsoft's Xbox One is still without a release date except for it's 'Fall launch-window'.

So GD'ers, which next-gen console have you locked on to? Which games will make it on to your shelves this fall? Sound off in the comments below!

So GD'ers Whose Launch Line Up Is Most Impressive?

The overwhelming positive reception towards Sony has surprised me.. c:
Surely the votes casted didn't include just the reaction to launch titles but more.. the launch titles arent that different so ;)
Its all about the momentum Sony started back then and continues to feed off on. That ain't easy. I think Sony will fare well this gen ;D

That and Sony got a head start when Microsoft announced all those restrictions. Even after they removed the restrictions, Sony still won :D

Key words: "Even after they removed the restrictions" :D 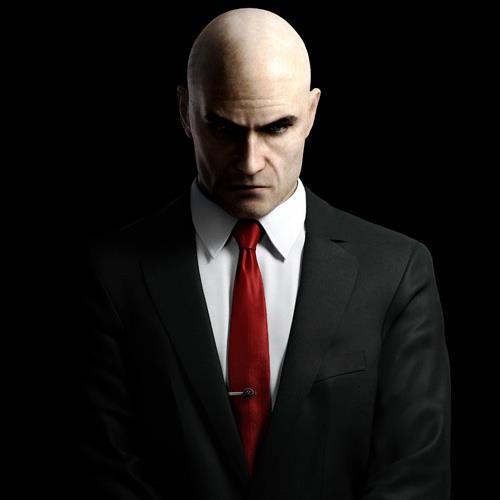 I'm not a perfect a PS4 or Xbox One fanboy, I'm just a gamer, and I think both consoles have awesome exclusive games, both consoles are worth to buy
(sry for my english)

it's launch titles, what did you expect? both lists have good games on them, but it's not stellar.

Albeit an early one ;D

yep, and i may be wrong, but I feel they win, hands down.

nope, GTA V is PS3/360, and MAYBE PC, Rockstar already said it's not coming onto the next gen consoles. 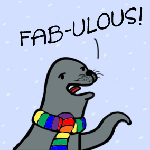 If they can make it for PC, why not next-gen

I do not know, but they haven't said a word about a PC version anyway, but, maybe it's because the game releases 2 months before the next gen consoles, and R* doesn't want to release it a second time, or something, I have no idea, but most people have a PS3/360, so why release it on next gen? they'll have a wider audience releasing on current gen.

And an even wider audience when it does release on next-gen ;)
Im pretty confident it'll turn up on next-gen, just like PC.

maybe eventually, but, given the time frame it's releasing in, 2 months before the PS4 (and probably Xbox One), even hit shelves, that's why I was explaining to him that it won't be on next gen, at least at first, it may release later, I know GTA IV: Episodes from Liberty City was going to be 360 only...then it released on PS3 a couple of months after I got the 360 version when I own GTA IV on PS3 @_@

Yeah, cross-platforms are a niggle. 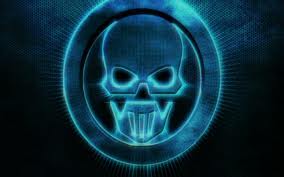 Its confirmed! They're bringing KH3 to TGS.
Awesome :D

Yup, and they're free :D

It's not a next-gen game.

i still believe that xbox will come around every console has been this way xbox makes a goof and everyone hates it yet they still buy one....why becasue its microsoft the largest electronic company in the world and people are persuaded easily. look at how easily you were all swayed to get the ps4.

If I'm going to be getting it, it'll be much later down the road when it's a lot cheaper.
The reasons I'm getting the PS4 are:
1. The PSN service is much better value for money than Xbox Live.
2. I trust Sony more with my privacy.
3. I feel that in the end, the PS4 will have a better lineup of games.
Also, Microsoft isn't the largest "electronic" company in the world.

your absolutely correct, i was leaning towards a ps4 till they reset all the things i hated constant kinect, drm, all that stuff plus i have over 5 years with my account and all my friends have an xbox. plus i hate the ps3 controller and the sticks especially.

Its understandable why you want to stick with the X1. But in defence of Sony, their new controller looks just as good, if not better, than X1's. Me personally, will get the PS4 later on :)

Can't wait for my PS4, preorderd long time ago, think that I won't be able to play much on PC/WiiU :>

At the early stages.. yeah :P

Were is Infamous: the Second Son? :/

Launch window game, but not on launch day

Definitely the PS4. I'm pretty sure it's being released in November, not December, by the way.

Yes it will be! When I read that I thought I was wrong and I got scared thinking that the PS4 would come out only after Christmas! o.O

Sorry about that.
Corrected! :) 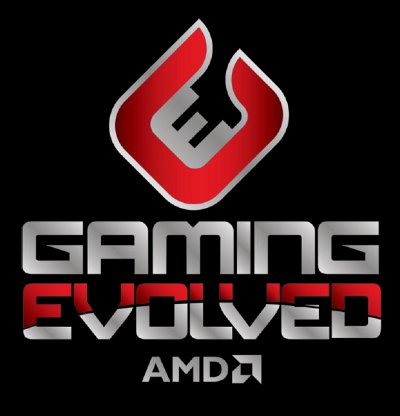 I have most of those already preordered for PS4

I think PS4 has a better launch line up...