CD Projekt announced a new game in the Witcher franchise.

Even though the Witcher 3 hasn't released yet we are treated to a new Witcher franchise title, but it's not quite what you think...

Last year we explained how CD Projekt is expanding it's portfolio of games. We knew they wanted to make a few smaller titles in the Witcher universe and now, at Gamescom 2013, it's finally revealed.

This new Witcher adventure is a board game. Titled The Witcher: Adventure Game, it is created by Ignacy Trzewiczek. He is a famous personality in the world of board games in Poland, and his last was board game was Stronghold.

Here are some screenshots: 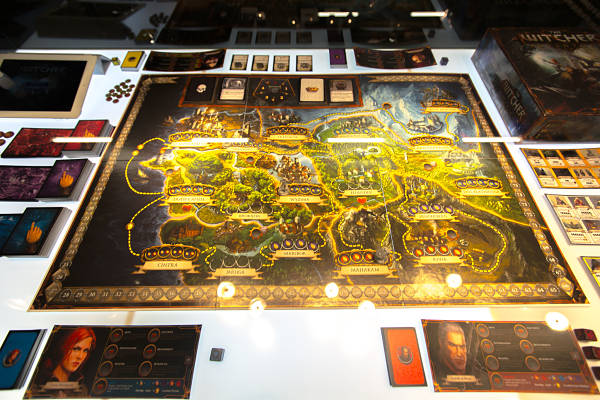 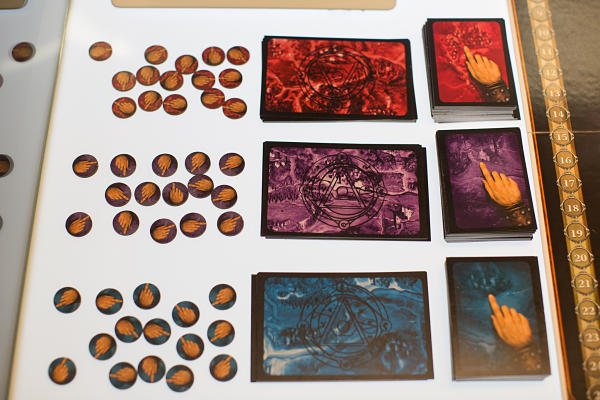 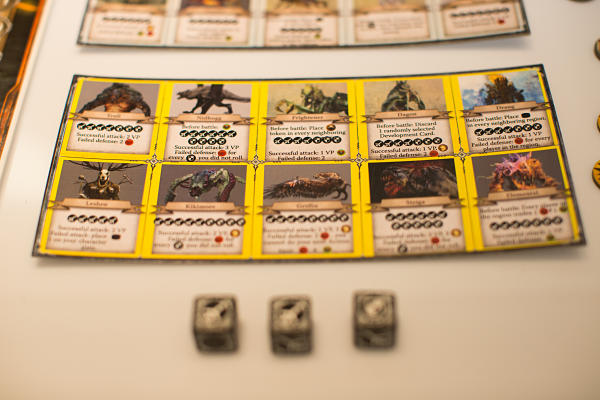 The game, besides using the common fundamentals of a regular board game, blends in the universe of the franchise to create a rather complex and intriguing game, just like it's bigger cousins.

Using cards, dice and coins; the game can be played with up to 4 players. Assuming roles of mainstay characters, like Geralt and Triss, you have to have to fight the bad guys, again from the same universe.

According to press, the game is scheduled to launch next year, maybe alongside The Witcher 3? The iPad will also get a digital version. That is all that's known at the moment, with more information due to arrive in the coming months.

So GD'ers, would you dig a board game with ingredients of the Witcher universe? I sure would. Vote and sound off in the comments below!

How does a Witcher-inspired board game sound to you?

Woooooow
this is waaaaay cool

Why so sad? in Joker's voice
:D 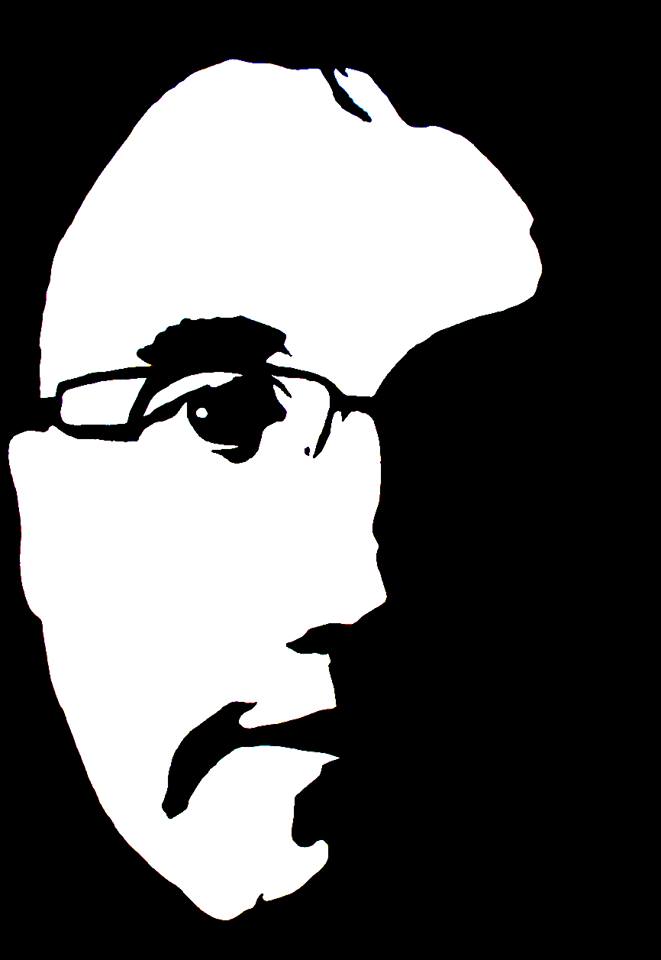 Can I run it on my tabel?

That depends on the length of it's legs.
Oh and do you have a plastic cover on it?

Oh, and make sure it's made of wood. Wood can play any board game out there :)

Thank you very much! I have wooden table then I hope it will be OK.

Right? They look so realistic!

Man this pisses me off more than the halo wars trailer, it shows all this awesome action and its a board game

Well, RPGs begin and end in board games; I'm very much intrigued by this and just because you don't like board games that doesn't justify the Halo Wars parallel. It's NOTHING like that. I'm getting the digital version for the iPad most definitely, there are too few serious board games for the iOS out there.

they are often too complex and i get bored very quickly, so no, i'll just move on

Strange, that's what makes it fun..