IBM have just held their Hot Chips 25 event at Stanford University, and took the time to announce their next-generation server CPU, which may one day help to run your favourite game servers.

The CPU, codenamed ‘Power8’, has a 4Ghz 12-core processor which runs twice as fast as the Power7 chip used in the Watson supercomputer...

Each of the chips 12 cores are capable of supporting 8-way simultaneous multi-threading, allowed it run 96 threads simultaneously. This has become possible through the introduction of a 22nm process to allow for a smaller die size, adding more features and allowing them to crank a lot more power out of the package.

It’s unknown as of yet, but it’s believed that IBM is capable of squeezing as many as 16 cores onto the die, giving it a much more efficient footprint that the previous Power7 processor.

The Power8 chip is designed from the ground up to support the cloud and big data. As usage of online data increases exponentially, IBM have sought to create a chip that is capable of meeting this demand. Jeff Steucheli, chief architect of IBM power systems said:

“You have big data, you need big performance. The Power8 chip will support up to 1TB of DRAM and will offer 230GB per second of sustained memory bandwidth.”

Supercomputers are still big money for IBM, generating between $6-$7bn each year, providing the drive to keep pushing the technology forward.

This 650mm beast is unlikely to make it near your Samsung Galaxy any time soon, but it serves as a glimpse into the future, with hopefully the 22nm process keeping the heat of the unit down and allowing performance to be cranked up a bit.

Hopefully we will start to see these developments reaching the Gaming industry, to help stop embarrassing launches and keep games running smoothly.

Anybody looking out for the next generation of processors? How much more do you think we can realistically squeeze on to a CPU in the coming years? Let us know below.

i didnt understand what you just said there

Well not sure about the 2x graphic cards,CPU,RAM and motherboard because i get components from my relatives.
About the monitor,case,PSU,speakers,keyboard etc.
Around 650$ i'd say the keyboard and mouse are like 160-200$ as i can remember,the monitor was very cheap i got it for like only 150$,the case and PSU were around 300$,my speakers are like 10$ i think, they are very old. xD
So don't think i'm rich or something my monthly income is like 700$,and i didn't buy all those at once,i got them over time,and i barely got that.
I'm happy to have good relatives,i could never aff 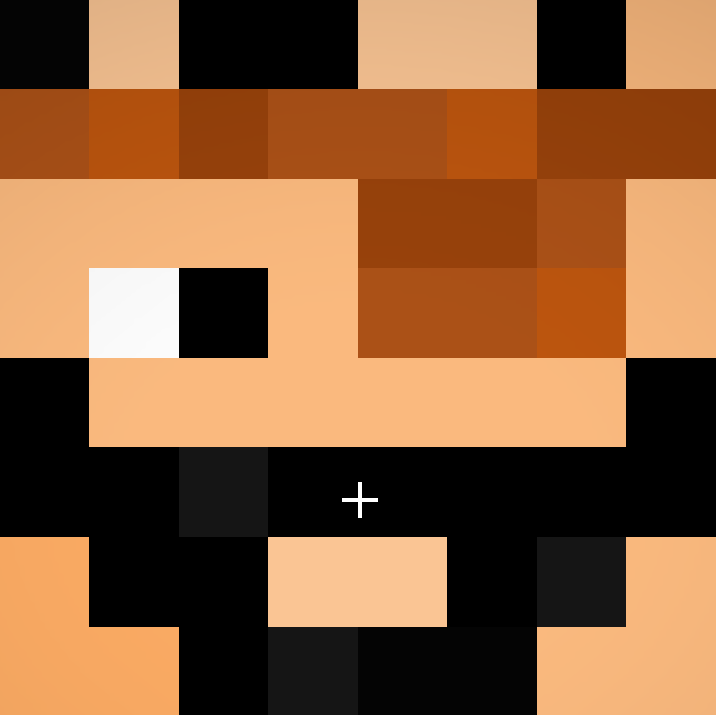 I'v always liked the stuff IBM and fujitsu do like the K computer and stuff, but I have no idea who the hell is gonna use this and why

These thing are not meant to be soled to the average consumer.And it's not ONLY about the money either, it's about technological advancement. 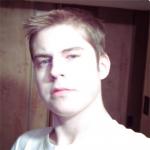 Well technically this is a technological advancement, this is more for the case of testing out theories that needs a ton of resources, or making some medical breakthrough with machines that can handle more real time processing.

WHAT? 96MB L3 Cache??? and 230GBper second of sustained memory bandwidth!!!
Woow
5 years from now, we're gonna laugh at POWER8's performance at this rate of advancing in development and technology

I hope that after 5 years we'll have a power8 on our rigs:-)

Sad thing to say is that I totally forgot that a few companies also made processors.

I never heard of other CPU companies, I didn't really research into the server part of computing

I don't think that IBM make processors for PC's.

they don't, they make unreasonably priced nice loooking laptops that are sole mainly because of the brand.

But they are the oldest (and maybe the first) company in computer industry. Mark I was made by professor Howard and Engineers of IBM. So we can call this a company where the ancestors of today's computer were made.

they mainly make servers, firmware and software, and no laptops.
lenovo , which was owned by IBM in the past makes laptops, but doesnt belong to IBM anymore