As you may have guessed from the title the series is moving away from Europe for the first time, shifting its gaze over to a conflict in central Asia during the last quarter of the 20th century…

Having gained success and established itself in the strategy industry with Wargame: European Escalation, Eugen Systems has branched out from Europe to include five Asian nations, introducing China and North Korea among others. If Wargame: European Escalation was anything to go by this will inevitably be packed with continent-wide devastation and action-packed battles.

Eugen Systems is promising an astonishing 450 new units, many of which are naval and amphibian, bringing the total up to a staggering 1,300 units and combat vehicles. Ever the eye for detail, these all look to be meticulously produced for the historically-minded among you, promising huge scope and depth of tactics.

The single player component will focus on a war around Korea, with Eugen Systems clearly not ones to pull any punches when it comes to wartime tensions. To top it off the multiplayer will feature support for up to 20 players simultaneously, which sounds hugely chaotic. Time will tell how that mode pans but this is now certainly on our radar. Stay tuned for more updates, and check out the first screenshots below. 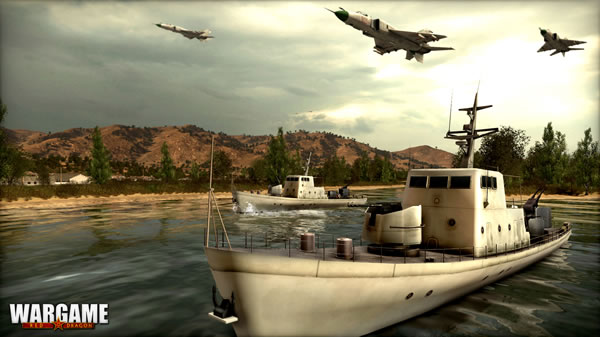 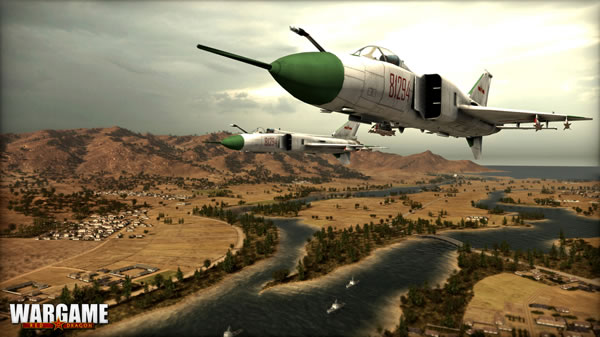 Are you a fan of the Wargames series?

What do you make of a war based around the Korean peninsula?

Of course be sure to let us know your thoughts below!

You are correct sir...

And we only started! :-D
Tanks is type probably type 90 or some advanced variant of type 85/88 or something like that
but dont know what is that boat