Telltale has still got more tales to tell in Robert Kirkman’s The Walking Dead universe, announcing a second season that should be lurching its way to screens near you imminently.

The Walking Dead Season Two will this time put you in the shoes of young Clementine from the first series, in another apocalyptic zombie story that’s set to span five gruelling episodes…

Following on from the events of the first season of The Walking Dead, Telltale is promising that the switch in character dynamics will give them new ways to enhance storytelling. Dan Connors, co-founder and CEO of Telltale Games said; "Today we can finally lift the veil, albeit only a little, on how this story will continue, and we'll soon be putting players in the shoes of a lead role that will challenge their expectations of how to survive in a world where no one can be trusted." 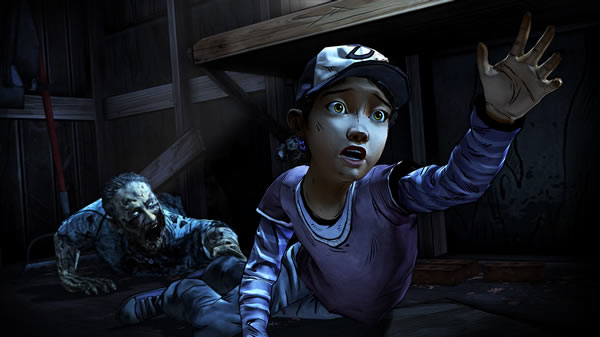 Taking on the the role of an ordinary child, the player will be forced to outwit the dead as well as the living "in situations that will test their morals and control the flow of the story through their decisions and actions", reads the press release. Assuming control of a vulnerable child clearly gives Telltale free reign to create unprecedented storytelling situations, whereby Clementine clearly quite rely on brute strength to impose herself.

Check out the teaser trailer below for a look at the first episode in action...

The Walking Dead Season Two will be coming later in the year for PC, Xbox 360, and Playstation 3, meaning we’ll be getting the luxury of two concurrent Telltale series’ following A Wolf Among Us’ launch two weeks ago.

As well as this Telltale Games also confirmed the previously rumoured The Walking Dead: Game of the Year Edition, which comes packing the first season's five episodes as well as the interim 400 Days DLC, for a not too shabby $29.99 in the US or 'equivalent' elsewhere.

Who's hankering after season two of The Walking Dead then?

Do you think it can top the original or is that a tall order?

dam i want it season 1 was really impressive :) anyone played telltales jurric park that sucked balls but i liked this and back to the future and monkey island :)

It comes in November but not sure when. Steam actually gave more info than the damn trailer :P.
In the coming soon go down till you find TWD 2 and you'll notice it's release date is pending in the November month. Looks like around the end of the month.
Clicking on it to pre-order or whatever it has extras screens and gives you more detail about the game. 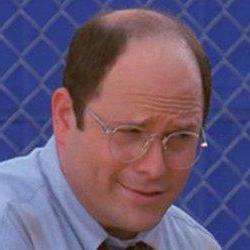 Oh my god we need to save Clem
WHAT ARE WE STANDING AROUND FOR?

awwwwww clemmy she is so cute :*