Over the course of this generation we’ve truly began to see the concept of downloadable content as a household term. Back in the mists of time when the Xbox 360 first launched, there was the promise of limitless games where additional content would be constantly pumped in to keep you playing on and on.

The value for money was set to be fantastic, these little nuggets of gameplay were to keep us playing indefinitely. And then came The Elder Scrolls IV: Oblivion’s horse armour...

I meekly hold my hand up to admit buying this back in the day. I have no idea why, I can’t rationalise my thoughts on the process, but I did I have a gleaming horse to park outside my tower of wizardry.

The horse DLC has been a sticking point for many when discussing the thorny issue of downloadable content. Many cite it as the epitome of all that is wrong with additional content, that it foreshadows the torrent of cosmetic downloads we would see over the years. It would be hard to argue that they were wrong, but no one was forced to buy this content, and no one seems to remember the value for money propositions that were the Knights of the Nine and The Shivering Isles DLC. These added stacks of gameplay additions, and in the case of The Shivering Isles was enough to quantify itself as a fully-fledged expansion. 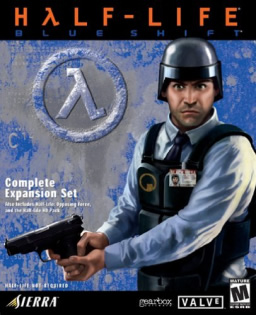 When looking at the impact DLC has had on the gaming market it’s important to lay markers down on what actually qualifies as an expansion pack. Way back when before micro-transactions had made their name, titles such as Half-Life, Battlefield 1942, and Baldur’s Gate were released to much critical acclaim and all that hoo-ha, so much so that gamers clamoured for more.

Expansions such as Blue Shift and Opposing Force for Half-Life were boxed expansion packs that added entirely new campaigns to the Half-Life world; substantial gameplay editions that let you see events unfold from the perspectives of a security guard or a marine respectively.

Expansion packs enlarge the entire experience of a game, adding up to an entire full release worth of gameplay that can be brought out in a fraction of the time that the original title took, thanks to reusing assets and core gameplay ideas.

The expansion pack is still alive and well today, just occupying a slightly different form. Not many are clearly defined expansions that occupy shelf space, but developers such as Rockstar, Bethesda and Ubisoft are still releasing huge batches of additional content that could well stand as products on their own. Red Dead Redemption: Undead Nightmare is testament to this, as is Ubisoft’s standalone Far Cry 3 spinoff, Blood Dragon. 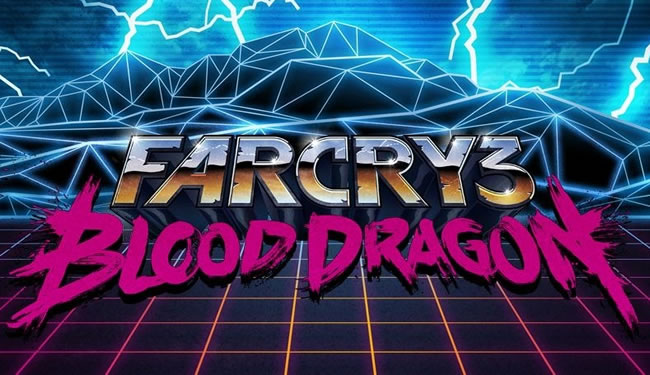 When Bethesda announced its plans for additional content for The Elder Scrolls V: Skyrim, it made explicitly sure that the add-ons would be closer to expansion packs rather than DLC. Bethesda's Todd Howard said "Our plan now is to take more time, to have more meat on them [for Skyrim]. They'll feel closer to an expansion pack." Traditionally an expansion pack is clearly something which contains enough to be a game within its own right, it expands on the game's mechanics, systems as well as content. DLC typically just expands on the content.

Many would argue that Assassin's Creed's massive reuse of assets, as well as the yearly updates to Call of Duty, would have previously been released as expansion packs. A great example of this is when the original Call of Duty launched for PC back in 2003, it was following up by a new title a year later in the shape of the expansion pack, Call of Duty: United Offensive, retailing for £20. Nowaways it's fairly clear to see we've adjusted to being fed yearly updates in games such as the Call of Duty franchise, but are more than happy to foot the bill for a fully-priced title.

With the rise of dreaded season pass we’re also seeing the steady demise of the expansion. Publishers need to release as many seperate pieces of premium downloadable content as possible, in order to justify the pricing of the premium packs.

Games like Borderlands 2 have over twice their worth in DLC, but bought individually no one would be mad enough to purchase it all. As it collective it’s a fairly good purchase but it’s still just a collection of small campaigns rather than a cohesive whole. A title such as Battlefield 4 now releases at £40, with a premium pass available for £40, containing five map packs. DICE’s previous titles such as Battlefield 1942 introduced themed expansion packs that expanded on the title in more meaningful ways, rather than repackaging old levels as new. The Secret Weapons of World War II expansion might not have been all great news from a purists perspective, but it was nevertheless a bucketload of awesome. Adding jet packs, stealth fighters, and throwing knives, it really set itself apart from the traditional Battlefield 1942 experience. 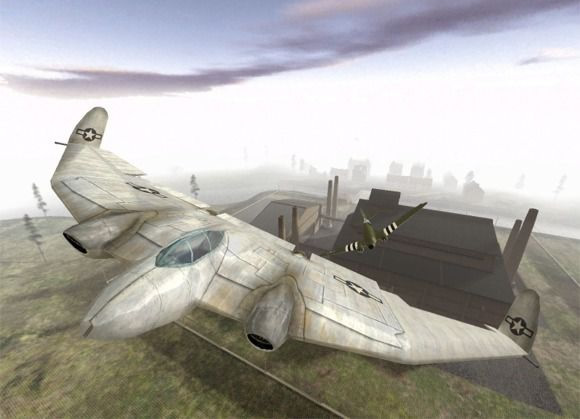 Nowadays it seems as if yearly refinements and tweaks are the order of the day, rather than wholesale changes. The shift even from Battlefield 3 to 4 has been incredibly minor, but here's hoping the series one day remembers its sometimes crazy roots.

Is he traditional expansion pack a dying breed?

Do you prefer a lot of smaller batches of downloadable content or a full-fledged game changing expansion?

I'm a sucker for Gran Turismo DLCs, I've purchased everything available for GT5 and I'm most likely gonna do the same with GT6 :D

Great Game But i think its exclusively for Xbox Right?

That,s what i said!

no you asked if Gran Turismo is exclusive to Xbox

Hows that 290X treatin ya? Plannin on gettin myself a aftermarket card by sapphire when those get released.

I will take a full expansion pack over a crappy DLC any day!

The oblivion horse DLC was the worst dlc ever. goes and buys a CoD map pack

Nice article, this kind of stuff should get more diffusion.

An Expansion is a DLC, but a DLC is not an expansion, you worded it perfectly, "Traditionally an expansion pack is clearly something which contains enough to be a game within its own right, it expands on the game's mechanics, systems as well as content. DLC typically just expands on the content."

I have tried many expansion packs for "Race 07" And "Cod Modern Warfare"! Although I didn,t get much difference! Just a little twist in the original game..